After the somewhat traumatic trip from Portugal it was a relief to be tied up in the marina and surrounded by such a friendly and welcoming bunch of fellow sailors. We spent a day or so tiding the boat up and making repairs to the main sail which had ejected a batten from its pocket on the first day out from Portugal. You always get chatting to people when you work on the boat, and this was no exception. We had arrived ahead of a wave of boats (who obviously waited for our front to pass before leaving) and it seemed we were not the only ones to have a bit of a rough crossing. The rain squalls had taken a few people by surprise; that was the easy bit for us!

We eventually dug the bikes out. Another couple had road bikes and assured us it was worth the effort. Out came they came in bits and pieces, a wheel or two, saddles, the frames all askew with the handle bars at an awkward but exact angle to fit in the locker. An hour or so later and we had two bikes ready and waiting for our adventures, much to the astonishment of our neighbours.

The next day we set off to explore the island, taking some small roads, then the "main road" out and around the mountain that makes the highest point. The roads were quiet, well paved and mostly an acceptable gradient- although the heat was a bit much at times and we did stop at village water taps for a dousing whenever we passed them. The island is  quite arid, not being tall enough to catch the rain clouds as neighbouring Madeira does. The north coast was a bit greener but not much, what greenery there was was cacti and pine trees.

Another ride took us out behind the airport onto quadbike tracks that criss-cross the dry plain in the middle of the island. This was a bit like cycling on Mars (I imagine), loads of red dust, gnarly rocks and steep gullys to play in. It was really fun,  and fortunately nobody broke a clavicle! Hurrah!

A highlight was to ride down the length of the island along to Calhetta on the western point. Here we would stop for a coffee, a pastel de nata and a coke (because we were far too hot!). The waitress knew our order by the second day and we became regulars. After our post ride refreshment it would be back along the straight road to the marina at the eastern point with a sprint finish for a road sign just before the road ran out. If we were feeling super keen we went up to an abandoned go kart track and did a few laps of that in homage to our Dunkerswell racing days of past. It's good to test your cornering every now and then, I still have it.

We had 10 days at Porto Santo, we never planned to stay that long! But the cheap marina rates and fabulous cycling were really hard to leave. We had a good routine of getting up and going for a ride or doing a boat job before it got too hot. Then in the afternoon we would head to the beach and mess about in the sea to cool down. It was really quite a step change from Portugal where the winter chill was making itself felt. This is, I guess, why people do it! The question of carrying on to the Caribbean had been lingering after the tough trip to Porto Santo. After a bit of time out, relaxing and assessing our options, as well as talking to people who had 20 years cruising experience and who assured us it was "easy from here" and absolutely worth it, then we both felt a bit more confident to carry on...but we did have a list of thing we wanted to fix before we crossed the Atlantic. Little did we know, but we sorted most of it out in our next port of call on Madeira. Sometimes it just feels like everything is going your way at last, and Porto Santo was that tipping point for us!

PS: Sorry for our washed out photos- on the bike we use our waterproof, knock proof camera which has a problem with exposure in sunny landscapes. Its the same on passage, and normally the lens is filthy too....bad camera. 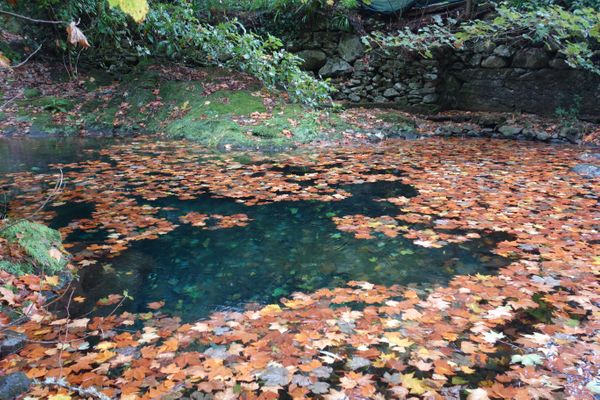 After an easy, if protracted, sail from Porto Santo we arrived at the eastern most harbour in Madeira, Quinta do Lorde. It seemed a far more manageable target than our other option Calhetta 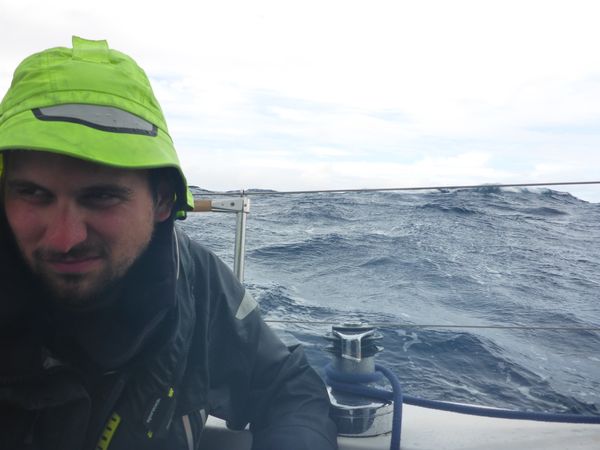 How we managed to get it so completely wrong is a question we're still pondering. The morning we left Nazaré the weather forecast we downloaded gave us maximum 15 knots all down wind